In the quest to generate wealth fast, people will do a lot of things that seem to help on their quest. Ultimately, though, many of the traditional tactics used to generate more money don’t work as expected.

One of these techniques is trying to work even harder for money. If you ask poor people what they need to do to make more money, they will immediately tell you that they need to work more. This is a traditional view that comes from the work ethic so present in this country.

However, working harder ultimately doesn’t make sense if you want to become very rich. The reason is that the quantity of work doesn’t equate with the amount of money you make. In fact, sometimes just the opposite happens.

The Problem with Working too Hard

When you work too hard, you get out of your good mood and start to act mechanically. It is a process where instead of creating new opportunities you are working daily under the same assumptions. As a result, your work gets worse, quality deteriorates, and you may end up making less money as a result.

The other problem is that most people work under a fixed salary. However, there is only so much time in the day to use in a job. After you used all your available time, there is no way to increase your salary further.

To become wealthy, you need to increase your income by orders of magnitude. You cannot do this by just working harder. To get such increases you need to control a wealth generating asset.

Examples of such assets are companies, real estate, and web sites. If you create one of these, you can control the money generation for these assets in a way that can increase dramatically your wealth.

Controlling the Source of Wealth

For example, by starting a web site you can control how much content will be there, and what services will be provided. You can advertise the web site so that you can get more users. You can also hire people to improve the web site and get even more users. Finally, you can determine how to add advertisement of payed areas to the web site, which generates cash.

In the example above, you control all aspects of the money generating asset. The web site can be improved until you get potentially millions of users and, consequently, millions of dollars.

The same is valid for any other business, as long as you are able to control it and improved as much as you can. Compared to working harder, this is instead working smarter.

The nice thing about having a money generating asset is that, after it is created, you can just put somebody else to work and still control the money. Alternatively, you can sell the asset to an investor, and make even more money. For example, if you create a web site as in the example above, you could sell it for millions of dollars — and use the money without having to do any additional work. 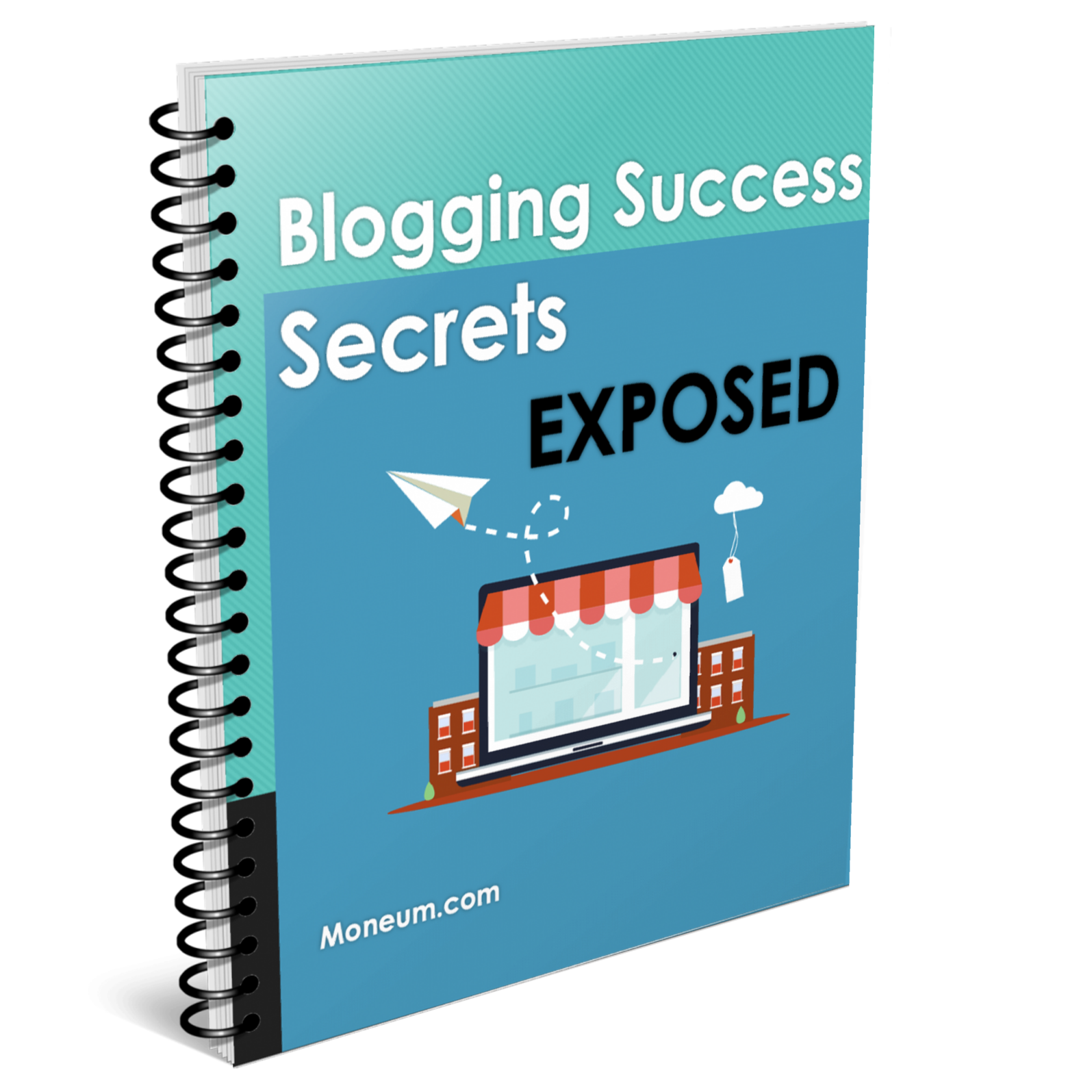